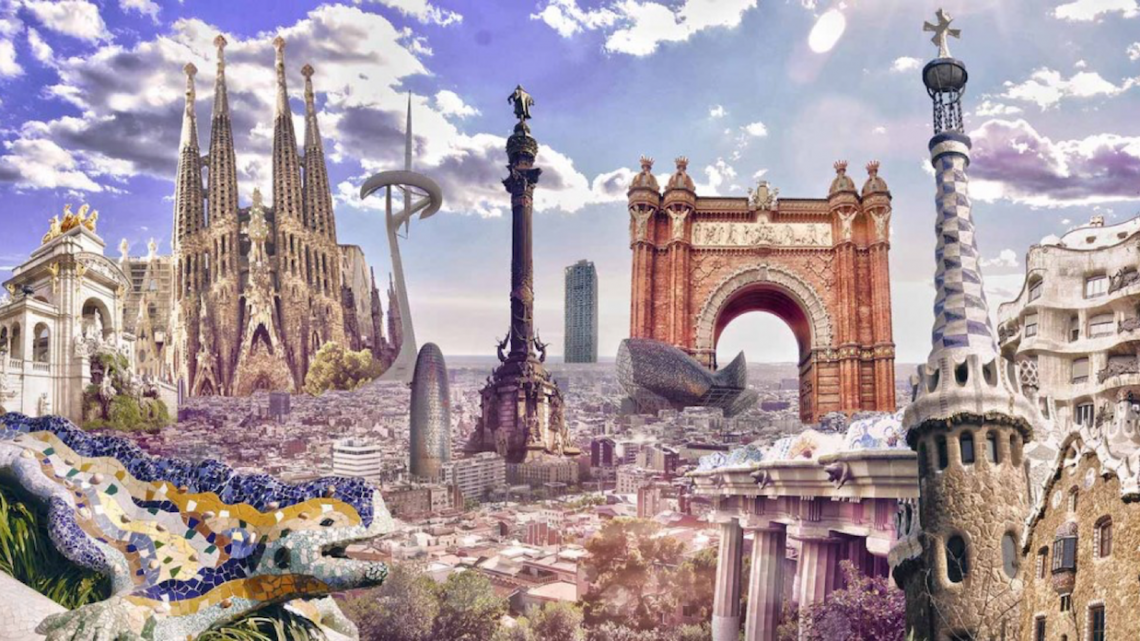 The EGA Winter Summit 2016 (#EWS16) was held in Barcelona on January 27th to 29th, 2016. The whole EGA team, formed by members of the European Bioinformatics Institute (EBI) and the Centre for Genomic Regulation (CRG), gathered and exchanged points of views at the CRG facilities.

This regular event, alternated with the EGA Summer Summit, represents an EGA strategic episode aimed to set the guidelines and priorities for the near future. The EWS16, organised in transversal subject matters, made possible a deep exploration and relevant agreements regarding the main services that EGA is currently providing and the potential features EGA would like to implement shortly. The summit generated a vast number of new aspects that will be offered and described at its due time. Please, keep tuned for further posts.

Those of you who have visited Barcelona in the past are absolutely right on assuming that the EGA team had the chance, as well, to enjoy the lovely Mediterranean sights and the Catalan cuisine.